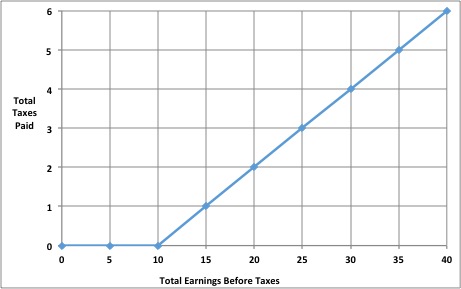 On Demand Thursdays: The Economic Impact of the COVID Crisis

The Crypto Craze: An Introduction to Cryptocurrency, Booms and Busts

In this economics webinar, the history, types and various uses of crypto, along with its winners and losers, will be...
Key Concepts: Financial Investments, Financial Markets, Income Distribution
60 mins
Jul 06 5:00-6:00pm ET
Webinar
See On-Demand Webinar

The Art of Hosting Conversations Around Issues of Racial Equity